Countries such as India which lack mortality reporting systems often use verbal autopsy (interviews with relatives of the deceased to understand events leading to death) to estimate causes of death. However, these interviews often result in poor data quality due to lack of training and standardization for surveyors. Our task was to develop a verbal autopsy training module which improved data  collection through standardized methodology.

We were approached by the Centre for Global Health Research to  develop training tools to enable non-medical surveyors to collect consistent data using verbal autopsy for the Million Death Study (MDS).

While the early phase of the MDS used a paper format for surveying and physician coding, the system is currently being revised to improve its speed and quality, and to allow for scalability. However, there were no existing training tools for non-medical surveyors to collect consistent data through narrative.  Surveyors were often trained in large groups using material that was unstandardized and often irrelevant. This has resulted in the collection of mortality data that cannot be used by physicians  to estimate cause of death. Our task was to address the poor quality of data by developing  a module for training surveyors.

To begin the process, we conducted surveys to gain a better understanding of our clients’ values and goals for the module. Among  the top responses were standardization, effectiveness, engaging delivery, and convenience.

The core design concept involved using clear visuals to emphasize concepts and to concretize abstract information. We also wanted to ensure that the module would be accessible to surveyors without medical or technical knowledge.

After examining and analyzing the content of the VA tool,  the  educational needs of surveyors, and the challenges faced by physicians when  interpreting  VA reports, we set out to develop a visual tool that would  standardize the VA training process, deliver core messages with engaging visual content, and motivate surveyors by explaining their objectives. 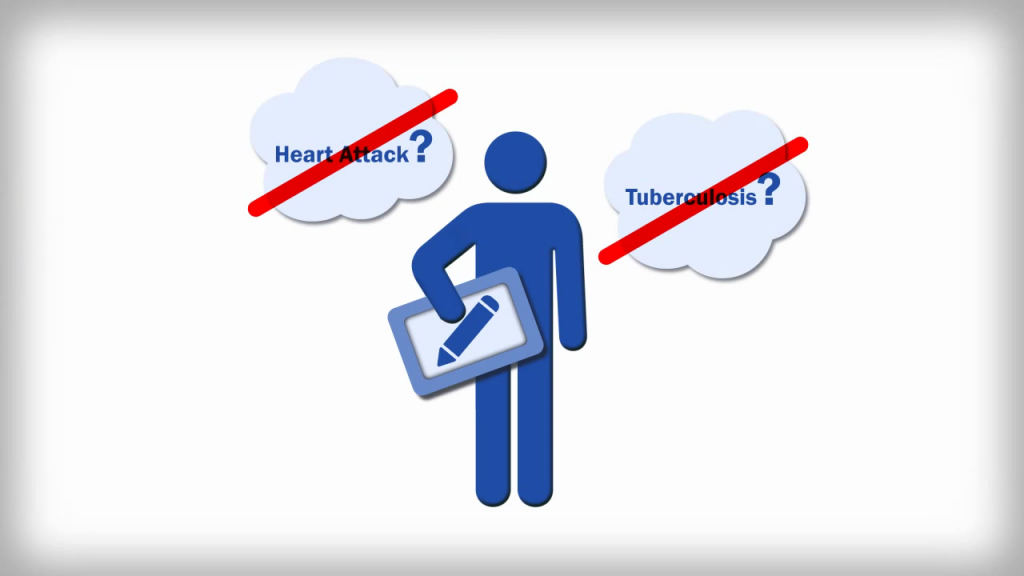 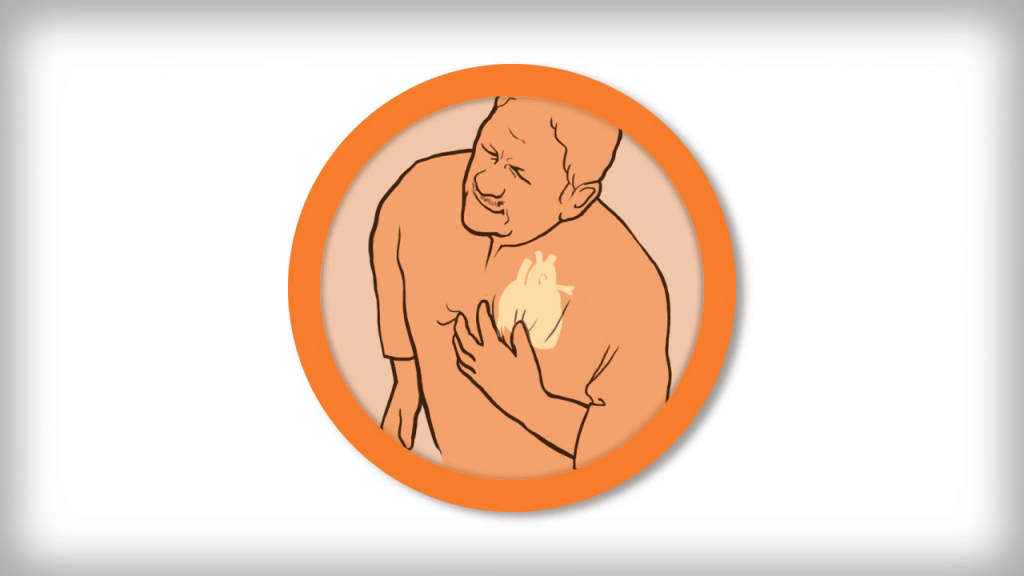 The training module consists of several brief instructional animations that outlined the purpose of the interview, the cardinal symptoms to be probed with questions, and the five interview steps.  These animations are followed  by  videos depicting live interviews with feedback on the quality of the interview, which provides surveyors with examples to discuss and critique. Finally, examples of narratives which are submitted for physician analysis are presented and discussed.

In total, the module takes approximately 2 hours  and provides an effective and concise flow of information, unlike training sessions which are often an inefficient use of resources. After conducting user group surveys, we found that surveyors find the tool easy to use and understand.

Mortality statistics are the basis for evidence-based planning and evaluation of public health policy. However, due to the lack of comprehensive registration systems for mortality in developing countries, there remains a large gap in mortality statistics. Out of the 48 million annual deaths in low- and middle-income countries, less than one in five are registered, and fewer than half of these have an assigned cause of death. In areas without registration systems, verbal autopsy , which is the process of interviewing relatives of the deceased to obtain a narrative about events leading to death, is a validated method that can reliably estimate causes of death.

The Million Death Study (MDS) is an ongoing survey in India that captures deaths through verbal autopsy (VA), and is one of the largest prospective studies of mortality in the world. Field surveyors use the VA tool to interview relatives of the deceased for the events that lead to death. Physicians then assign ICD-10 codes to these reports to generate data on the causes of death. In India, verbal autopsy has been successful in estimating causes of death in a population of 1.2 billion,  producing the first national-level mortality trends for cancer, various infectious diseases, injuries, and childhood deaths, among others. Results for malaria and HIV/AIDS significantly revised previous official estimates for the country, and findings on tobacco-related deaths and selective abortion have directly spurred political debate and policy change.