It’s never too late to get a flu shot

Lately we had a chance to work on a mini project about flu shot with iamsick.ca. Unlike other flu campaigns with kids and emotional quotes, we wanted to convey science, evidence, and numbers to persuade the public to get a flu shot. Lots of exciting ideas and facts were discussed, for example, herd immunity, flu VS cold, flu myths, etc…

The problem was that both of us were way too busy until mid-January that it felt a bit late when we got together again in mid-January.

But, was it really too late?

According to fluwatch, the number of patients visiting doctors for flu-like symptoms does not go down dramatically until April. The statistics are based on 20 years of data. We concluded this is the type of fact that we wanted to promote in mid-winter when people may think flu season is already gone.

For comparison, here is the original image of the reference statistics. 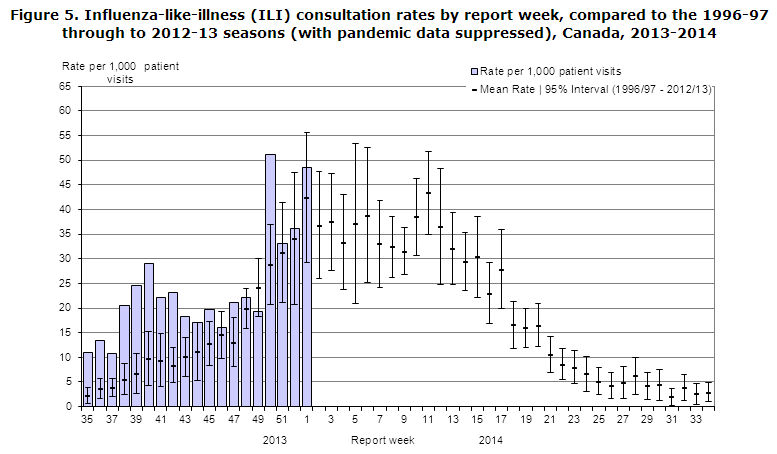 MultiMension dissected, re-organized, and re-designed the graphics in collaboration with Ryan @iamsick.ca. After re-information design, the core message was clearly supported by rich stats that now became easy-to-read and understand.

We are very much looking forward to work on more information design projects for healthcare data. Hopefully with iamsick.ca too~

Sorry, no Tweets were found.